We’ve interests in energy, storage, data and asset management and our focus is on originating, developing and managing energy related projects from initial concepts through to operational assets.

At Evermore we’re here to make a difference.

We’re a purpose driven organisation and we’re passionate about bringing innovative energy projects to the global energy market for a cleaner more sustainable future. We’ve interests in generation, storage, EV charging and data storage, and our focus is on originating, developing and managing energy related projects from initial concepts through to operational assets. We maintain a pipeline of strategic infrastructure projects that involve project financing, construction, operation and ultimately the long term optimisation of the assets that we develop.

From biomass to clean energy 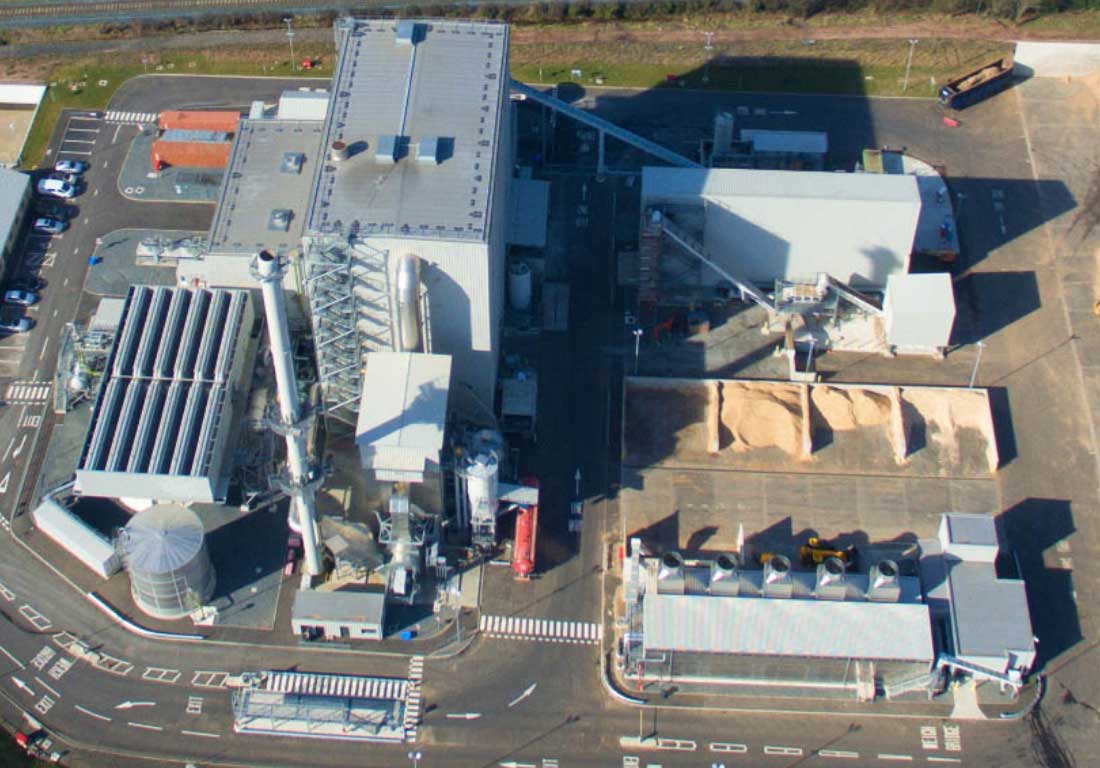 The Lisahally Biomass combined heat and power (CHP) plant generates 16 MW of electricity and 6MW of heat, the equivalent of enough energy to power 30,000 homes and businesses in the area. The power plant is the first of its kind on the island of Ireland and represents an £83m investment into Northern Ireland. Over its lifetime the Project will save over two million tonnes of wood from landfill which is the same amount of carbon as taking 77,000 cars off the road.

The plant was built and is operated by Burmeister & Wain Scandinavian Contractor A/S (BWSC) who are one of the world’s leading medium-sized commercial scale power plant providers. The biomass will be supplied under a longterm fuel contract with Stobart Biomass Products Limited with provisions made to maximise the use of local wood biomass. Power NI purchase all of the green energy produced on a long-term contract. The plant’s forecast operations life is 20 years during which time it is estimated that it will save around 3.7 million tonnes of CO2e, and it will produce enough electricity to supply more than 25,000 homes in Northern Ireland.

The Evermore Energy team focussed on optimising the technical solution, securing all of the necessary permits, consents and licences and making the project investment ready.

The plant is managed under a long term management services agreement by Evermore Energy.

Transitioning to a low carbon economy 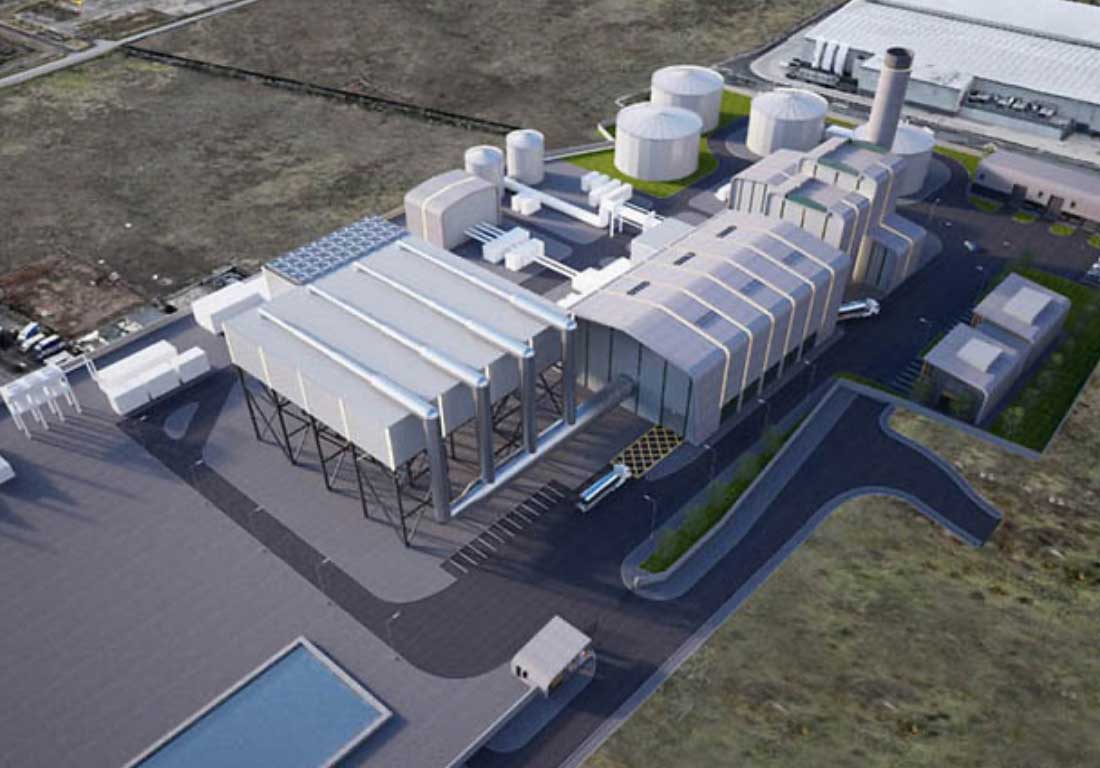 The Evermore Energy team focussed on optimising the technical solution, securing all of the necessary permits, consents and licences and making the project investment ready. Particular attention was paid to the general design and aesthetics of the project as the site was located in a prime location within the Belfast Harbour Estate adjacent to the George Best City Airport. 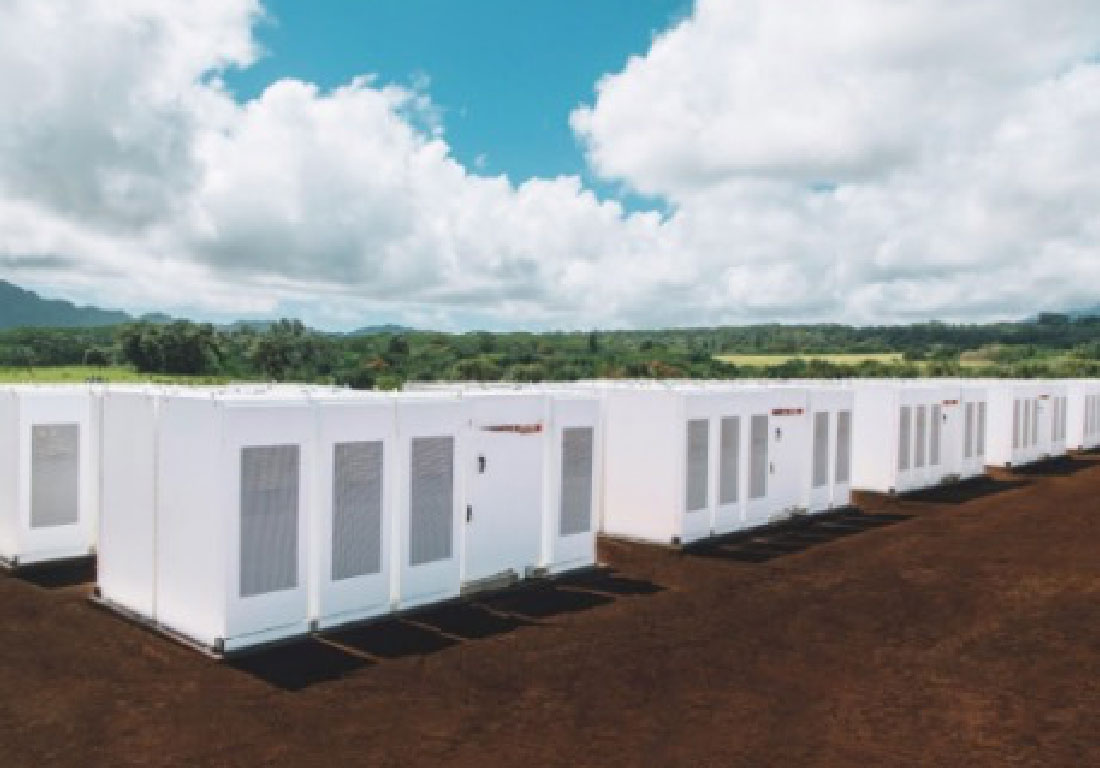 At Evermore we are committed to the fight against climate change and we are working towards our long term plan of a zero-emission model. To achieve this, it is necessary to gradually progress in the decarbonisation of our energy mix, whilst ensuring security and quality of energy supply. In order to ensure a secure and stable energy supply however, the grid will need to be supported by reliable energy storage systems.Therefore, the development of energy storage technologies is essential. 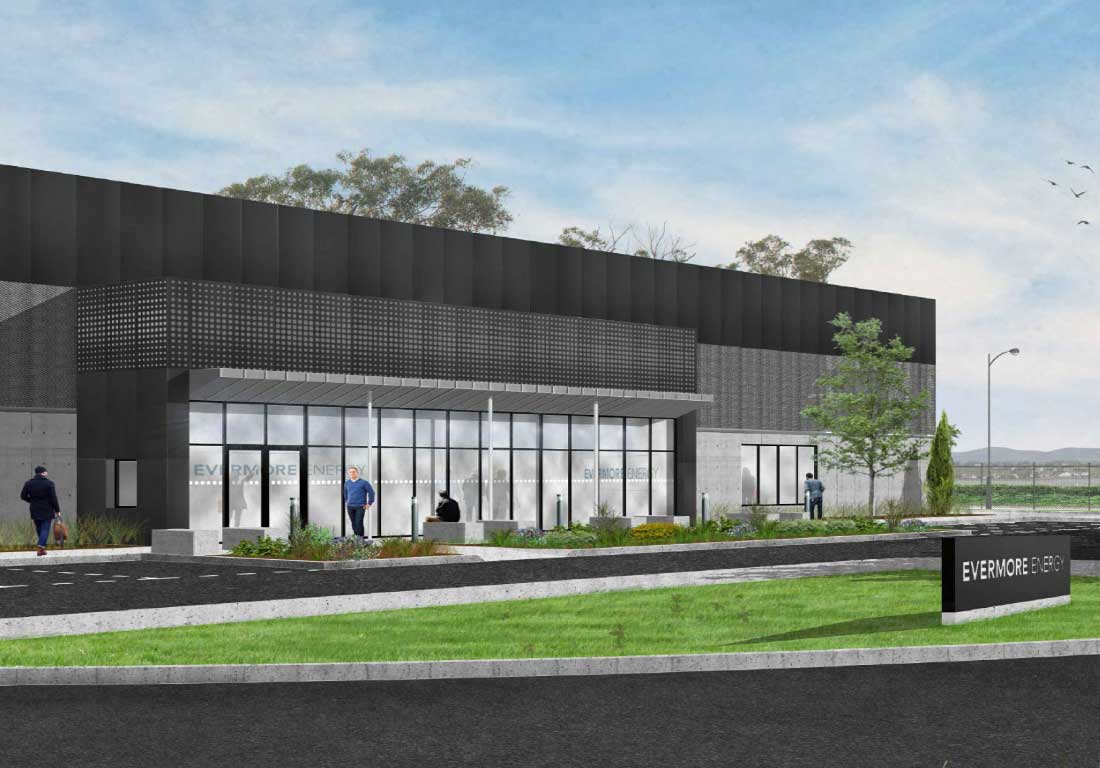 Clean energy generation is occurring everywhere. Whether its on rooftops or home batteries, in solar farms or energy storage plants, in this increasingly decentralised world, customers and energy providers are becoming much smarter in tracking energy usage, managing storage systems and using software to interact with the grid and make better decisions. As the power sector continues to move in this direction so does the need for highly efficient and secure data storage.

At Evermore we’ve identified the need for a purpose built Data Centre on the outskirts of Belfast. Combining the company’s power sector knowledge, project management expertise and asset management capabilities construction is currently under development. 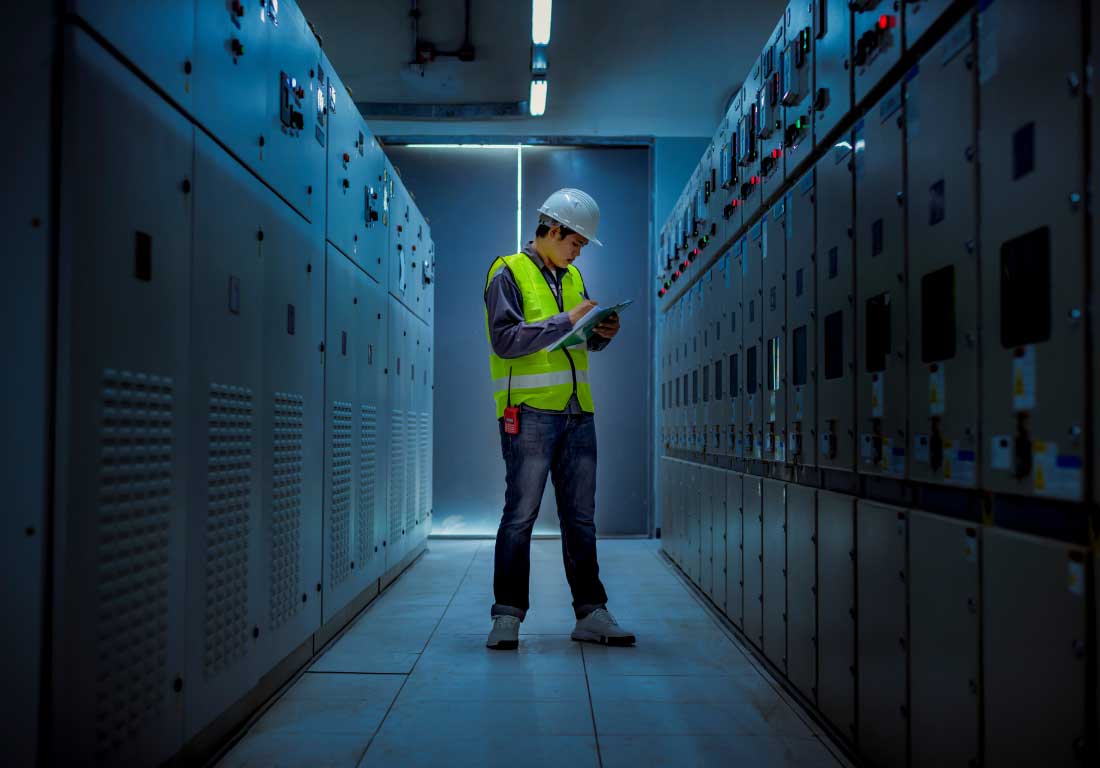 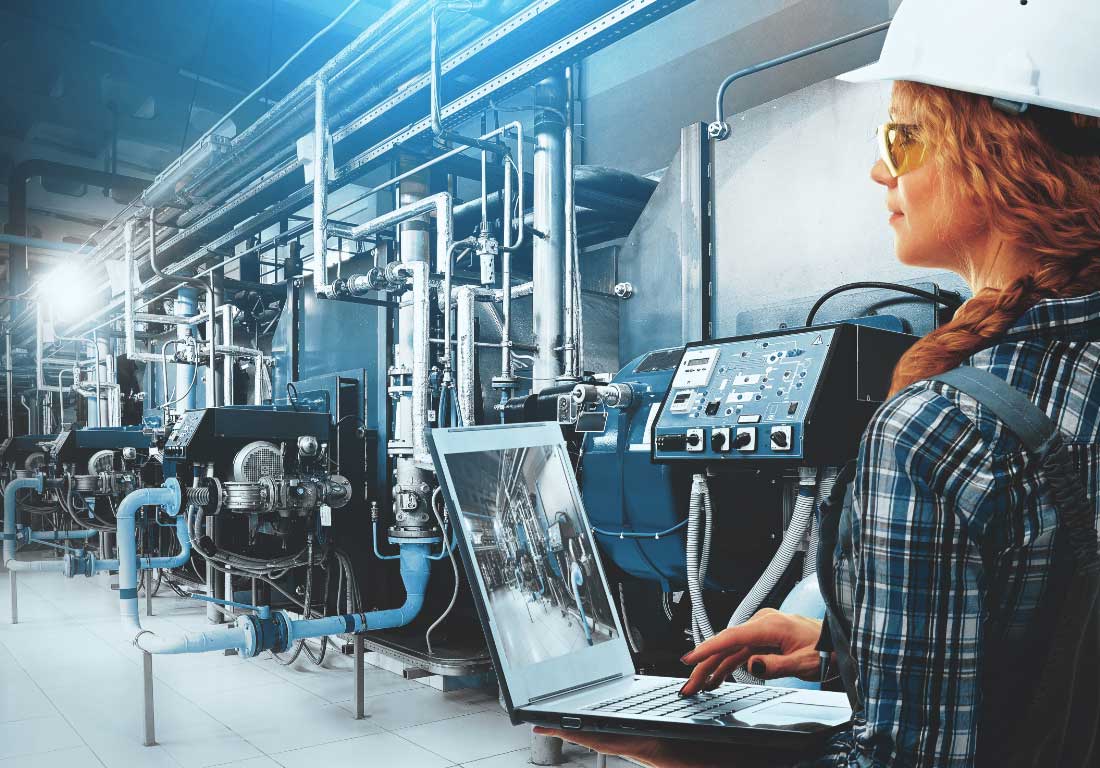 At Evermore Energy we offer a full asset management, maintenance, and optimisation service.

Our active management approach ensures maximum performance with a clear focus on long term asset optimisation. At Evermore we aim to deliver the highest value to the projects owners whilst ensuring best in class safety, output and reliability.

At Evermore we have an exceptional track record in the project development of energy projects having secured the consent for over 500MW’s of generaton over the past decade. From project concepts on Greenfield sites to financing, constructing and operating large scale energy projects we know the importance of maximising the assets value. Our service is bespoke and we approach each asset differently so the projects owners know that they will get the right level of service to meet their needs.

We work closely with some of the world’s largest O&M contractors and have built valuable relationships with many leading contractors, insurers, fuel suppliers and energy traders across the UK and Ireland.

Please get in touch with one of our Contracts Managers if you require any further information on any of the following services that Evermore can offer: